Roland J. Robert Distributor, Inc. was established in 1924 by Roland J. Robert, Sr. With the increase of automobile sales and growing population in Ascension Parish, he saw the need for an established business committed to providing the community with quality petroleum and petroleum related products. Almost a century later, the business has now grown more than Roland Sr. could have ever dreamed. 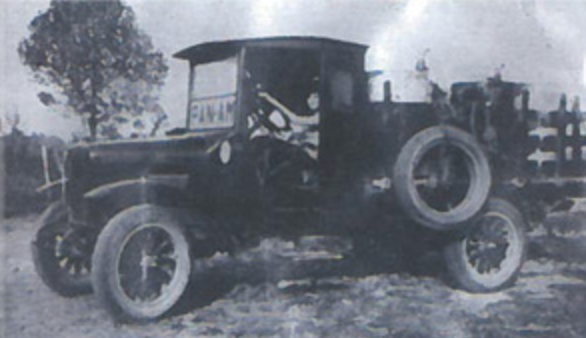 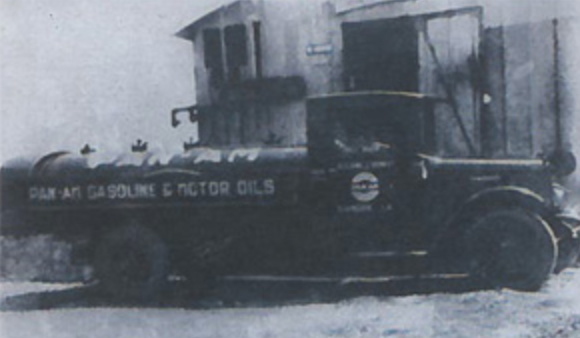 In the 1950’s, as the petrochemical industry grew, so did his business. Roland would often stay up all night going out to construction sites to fill vehicles and other equipment to have them ready for work early the next morning. The growing population was also good for business and in return he helped many of his neighbors get started in their own businesses.

For some he would build gas stations and promise that someone would run it and buy their gas from them. “Later he would work out financial arrangements for them to repay him whatever they could over the next 10-15 years,” said Gayle Robert, General Manager of Robert Distributors. Roland helped to pave the way for Ascension Parish, and the company is now focused on continuing his business efforts and commitment to community. 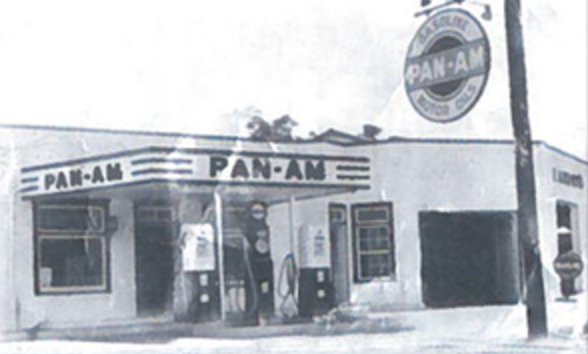 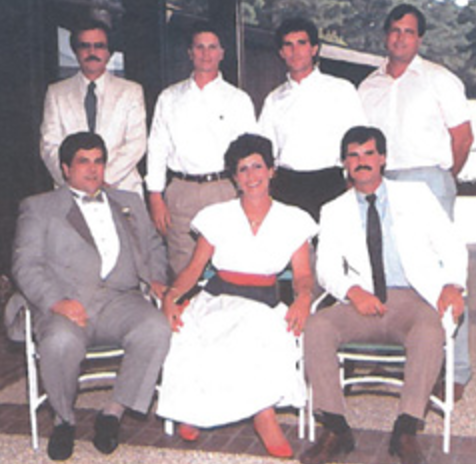 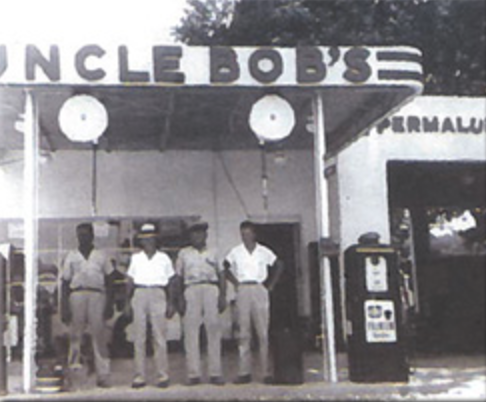 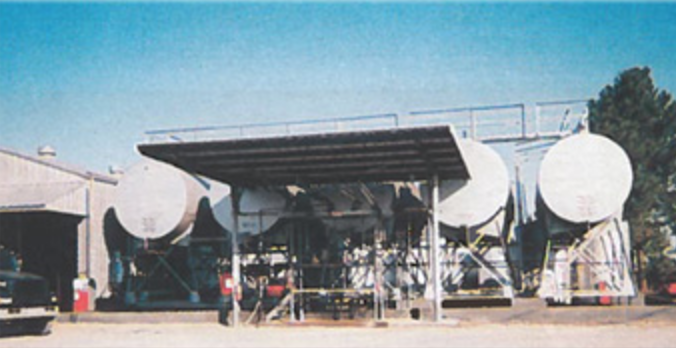 “We want to be the leader in our field for this area,” said Gayle Robert. “ Consumer education is paramount to us. There are so many unbranded gasoline outlets, many of whom are willing to price gas below their cost in order to lure customers into their other businesses making pricing very sensitive. These unbranded gasolines lack important additives that make the gas burn cleaner, protecting valves and keeping sludge from forming. It is important that people understand the lack of protection these products do that affect their engines.”

The Robert family has a long history of community involvement through their participation in various civic and social organizations in Ascension Parish. Since the 1920’s they have sought to not just serve the community, they have helped build the community. “We realize that the success we have enjoyed is due to the tremendous support we have received from the people of this area,” said Gayle. “We also owe a great deal to the wonderful employees that we have been lucky to have, some of whom worked for the company for over 40 years. It is our privilege to serve this community and we vow to strive to continually find new ways to improve the service to Ascension Parish.”